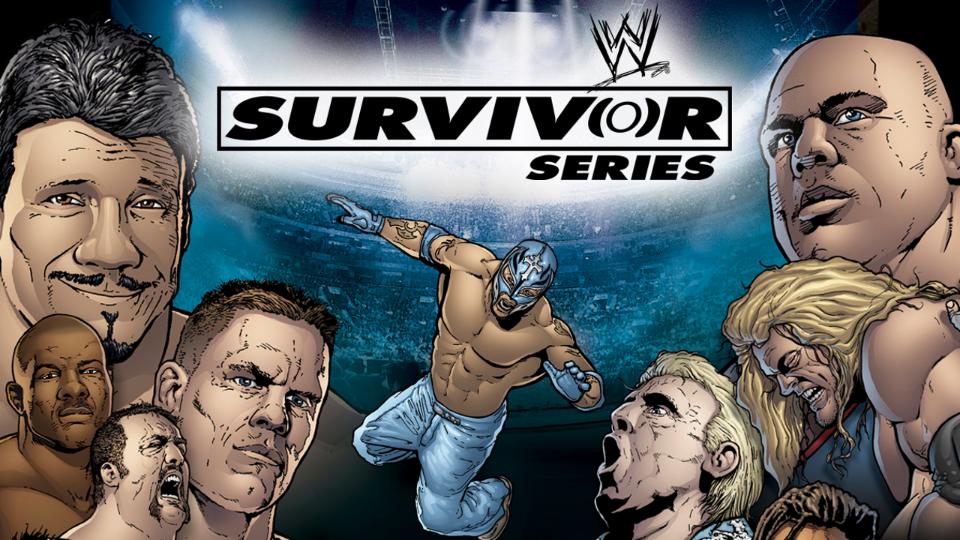 In his promo, undertaker stated that the feud with vince was personal. This is just a promo, for the full match, see my 'evolution' playlist. 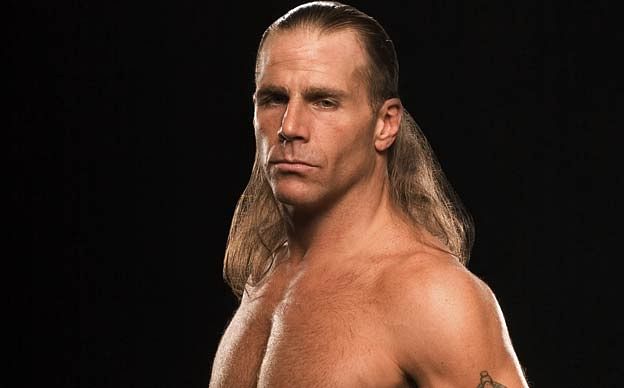 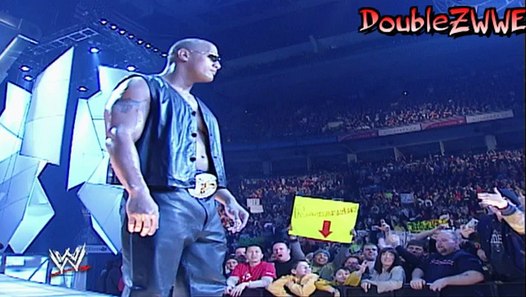 Fans were eager to see if 'stone cold' steve austin would get the losing end and this would result in him having to leave the wwe (not really, he returned to wwe 6 weeks after, after having a short break).